Climatic Changes In Yemen: A Key Factor Behind Decreased Production Of Yemeni Honey 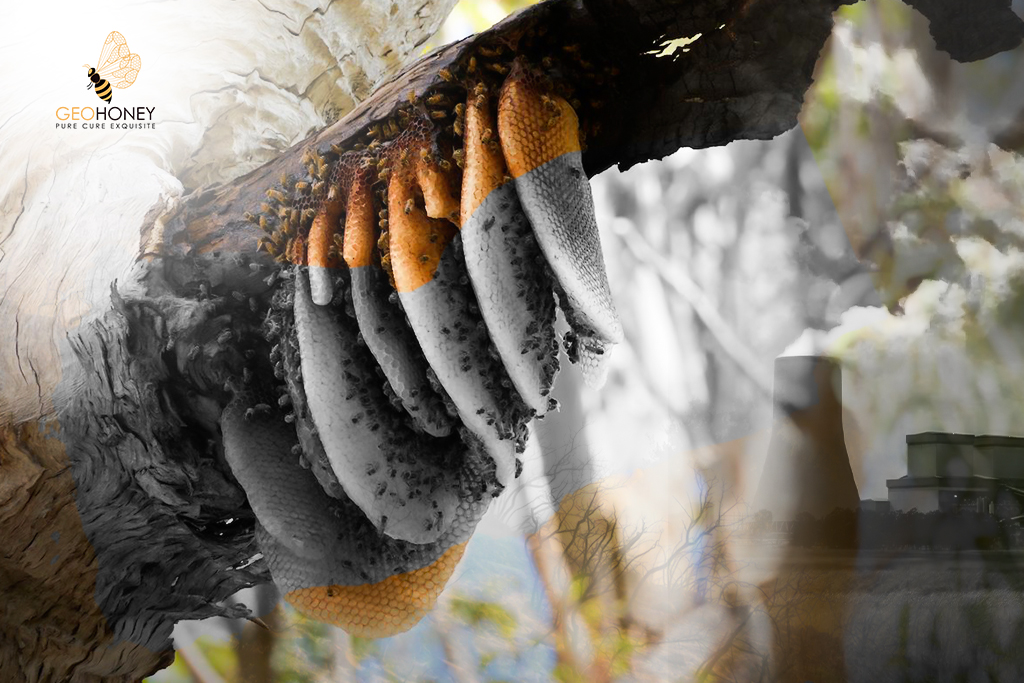 Honey bee colonies are facing enormous challenges in the present times. Climatic change is one of the significant threats for beekeeping and the honey bee populace in the future. This change can, however, impact honey bee colonies negatively and positively. Unfortunately, not many studies are done to measure the impact of climate change on beekeeping and the production of wide varieties of honey.

Yemeni honey is one such honey variety that is facing a decrease in its annual production. Excessive heat, unseasonal rains, etc., lead to the early flowering of Sidr trees and the falling of pale yellow petals long before natural time. These conditions bring a considerable loss, leaving the honey bees hungry and reducing more than three-quarters of the expected Yemeni honey output because of the flowering flop.

Beekeeping has been a custom in Yemen since the 10th century. Honey from Yemen's bees is known to be the absolute best in the Arab world, and the nature of Yemeni honey is a state of pride for some. Before the war, there were both domestic and international business sectors for Yemeni honey. It was a critical part of Yemen's agriculture sector, filling in as a type of revenue for a vast number of people.

Although often overlooked, it is hard to exaggerate how important honey bees are to the world's biology and economy. Honey bees are essential to the prosperity of worldwide biodiversity and agribusiness. In Yemen, where war has led many people to the danger of starvation, honey bees and beekeeping are assisting with supporting agriculture and sustaining the livelihoods of farmers throughout the country. But this is being threatened by climate change. According to the Environmental Protection Agency, war-torn Yemen has had its inconveniences compounded recently by recurrent droughts, more volatile rainfall, and increasing numbers of scorching days – all provoked by environmental change.

Yemeni Sidr honey is one of the most precious commodities produced by the bees feeding off the nectar of the Sidr tree. It is valued worldwide for its immense health benefits and is one of the costliest honey varieties.

Ordinarily, beekeepers from around Yemen transport their hives by truck to Sidr forests for the yearly blooming season, which lasts about a month. But unseasonal downpours brought about by environmental change are losing blossoming seasons and undermining the jobs of Yemen's 100,000 beekeeping families. Trees either bloom sooner than expected, or surprising rainfall knocks Sidr blossoms off the branches before honey bees can get to their nectar. As the bees could no longer find any nectar in the Sidr flowers, they had to eat their own honey to stay alive.

How to Overcome this Condition?

Present climate modeling suggests the situation could get even worse. Heavy rain conditions will probably become frequent and intense in Yemen by 2030, as indicated by projections by the Climate Service Center Germany. And by 2085, Yemen could see its rainfall events become 33% more intense and as much as 139% more regular.

Beekeeping is a vital part of the lives of the Yemeni people. Some foreign and domestic development initiatives tried to support beekeepers and focused on distributing hives or marketing the honey. According to Mr. Basem Barry, founder & CEO of Geohoney various such initiatives are essential to increase Yemeni Sidr honey and honeycomb production and support beekeepers, their families, and their communities to develop sustainable livelihood activities while benefiting the local environment.