Honeybees Life Span Reduced on Exposure to Transform and Sivanto 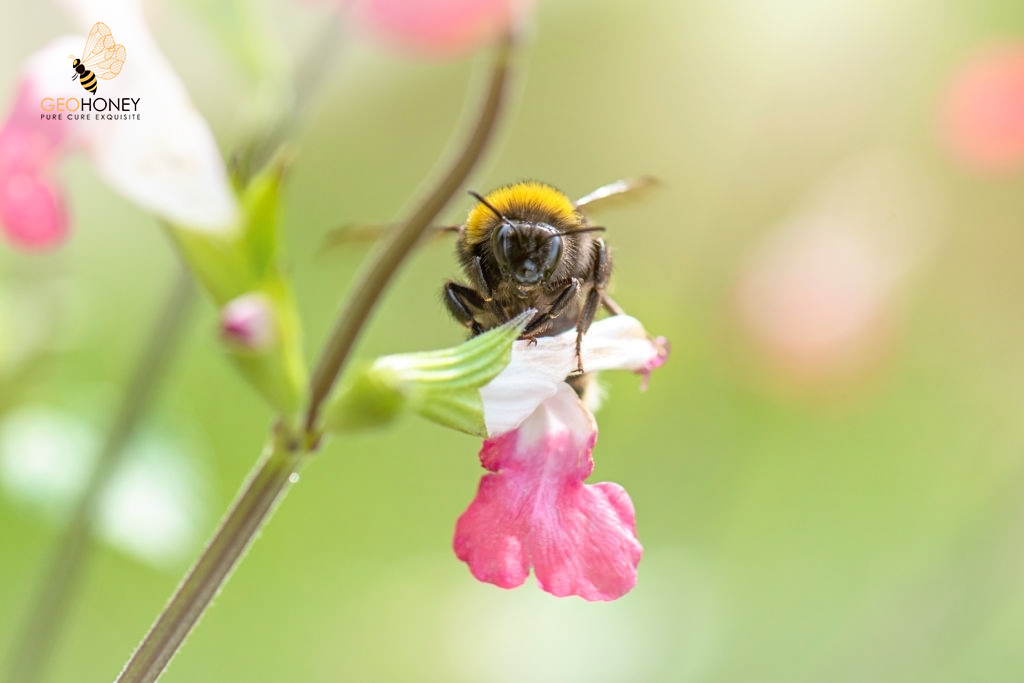 In a recent study published in the journal PLOS ONE, researchers found damaging effects for bees’ lives on exposure to the two pesticides Transform and Sivanto. According to the researchers, in the study to investigate "sub-lethal" effects (effects which may not cause sudden death, but create physiological stress resulting in shortened lifespan) of sulfoxaflor, the vigorous element in Transform, and flupyradifurone, the active ingredient in Sivanto, are dangerous.

We, at Geohoney, are very well aware of the adverse effects of the life reduction in honeybees. The average life span of a worker honeybee is as less as five to six weeks in spring and summer, so its life span if, even reduced by five or ten days, is a huge problem, which affects both crops, honey production, including human survival at large. The reduced permanency, a result of oxidative stress, destructively affect the colony population and eventually compromise colony fitness. Honeybee mortality, sugar syrup, and water consumption, and physiological responses were evaluated in bees exposed to Sivanto and Transform and likened to bees in a control group.

In the case of Transform, there was a severe decline in the live span of honeybees. Most of the honeybees, exposed to Transform, died within six hours of being exposed, sanctioning the toxic effects of the pesticide to bees when exposed directly to field application rates suggested on the label.With the continuous usage of both Sivanto and Transform, the lives of honeybees, with evidence of physiological stress, is shortened, according to new Oregon State University research. Coupled with other stress imposers like viruses, varroa mites, and poor nutrition, the effects from these pesticides render honeybees' incapability of performing their tasks. There have been raising concerns by beekeepers and environmental groups about the insecticides and negative effects on bees.

Honeybees might be exposed indirectly to these, if not directly sprayed on them, but these pesticides have adverse effects on their lives. The bees responsible for around 70% pollination across the globe are in danger, and so are we, this is an alarming situation to prevent the bees and our crops.

3 Exciting Things to do with Raw Honey Chocolate

Hey, Thanks for providing me such great information on Honeybees Life Span Reduced on Exposure to Transform and Sivanto. It will be great for us to know more about it.