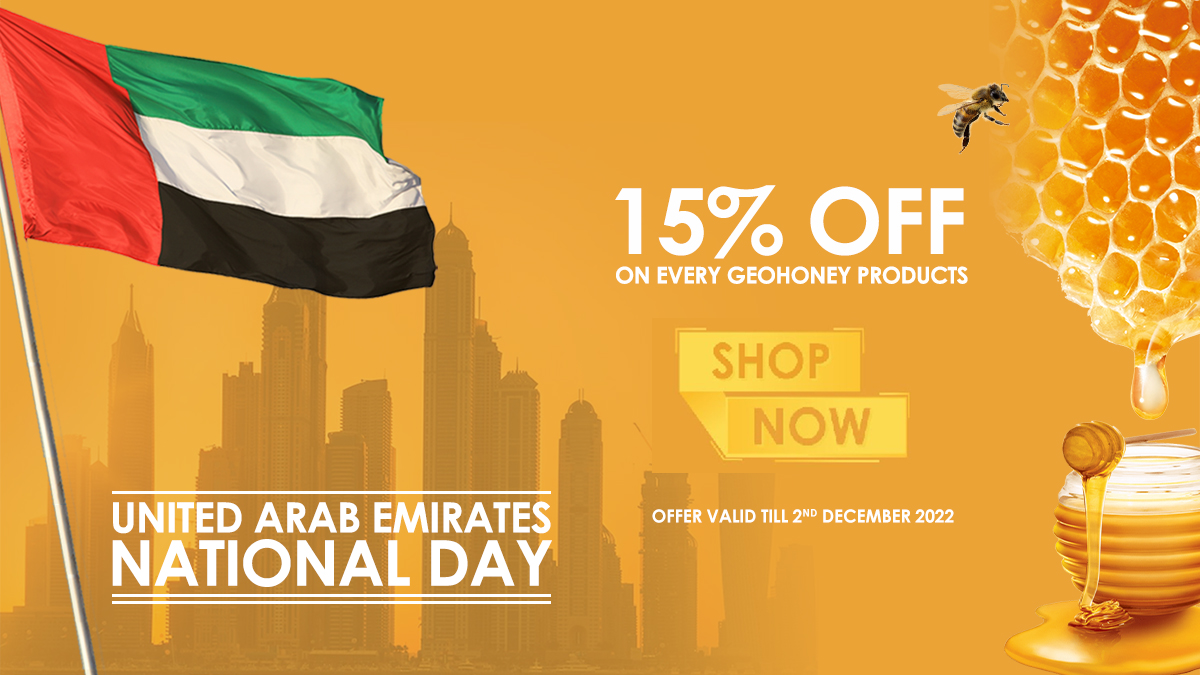 UAE National Day, which is celebrated every year on the 2nd of December in the United Arab Emirates, is also a national holiday. In 1971, on this date, rulers of Dubai, Abu Dhabi, Sharjah, Umm al-Quwain, Ajman, & Al-Ain agreed together for uniting as one country. Therefore, it’s celebrated for achieving independence as the United Arab Emirates. This year it will be the 51st UAE National Day, which will be one of the happiest days throughout UAE.

In the year 1820, Britishers or Britain offered protection for sheikhdom tribes, which were known as the Trucial States. In return for this, they were allowed to take control of their land. Tribes made the mistake of letting Britain solve their inner disputes. On the contrary, Britishers used their tactics in the administration of Trucial State affairs.

In 1968, Britain decided to withdraw itself from the Trucial States. After a few years of the Britishers' exit, 6 rulers of Trucial states, except Ras Al Khaimah decided to unite on the 18th of July 1971. The Supreme Council further declared that the United Arab Emirates is an independent sovereign state, thereby being among the Arab World”.

Soon, Ras Al Khaimah also decided to unite with the UAE, on 2nd December 1971, which is now celebrated as National UAE Day.

UAE national day is celebrated every year to continue the legacy of uniting & bringing the people and nation together. This special event is also about appreciating and motivating the modern times' pioneers & people who will be responsible for the country’s collective future. The organising committee has said that the celebrations will start from the 3rd of December and will continue till December 11.

There are various events seen every year on this day, including car rallies, dance shows, and fireworks, being the most common. People are seen dressed up in the National Flag colours of the UAE and decorate their workplaces, cars, homes, & streets, for celebrating this special day. Palms trees are also decorated with colours of the flag & lights.

Mr. Barry says his love and respect for the UAE are beyond expression. He truly believes it’s a nation that is filled with love, amazing future goals, and great governance. Also, Geohoney being a part of UAE, was able to grow and succeed, even putting forward its aim for a healthier, greener, & better planet all because of the supportive people we found here. Therefore, to honour this auspicious event of “UAE National Day”, Geohoney is bringing an exclusive 15% discount on all products, on 2nd December.

People can avail of this discount and top their favourite dishes, health diets, and daily regime using the organic, raw, and delicious Geohoney.

Corona Prevention Practices Must be Co...

How Beekeepers and Pollination are Aff...

Corona Prevention Practices Must be Continued After Lockdown Release – GeoHoney

How Beekeepers and Pollination are Affected by COVID-19 Pandemic?