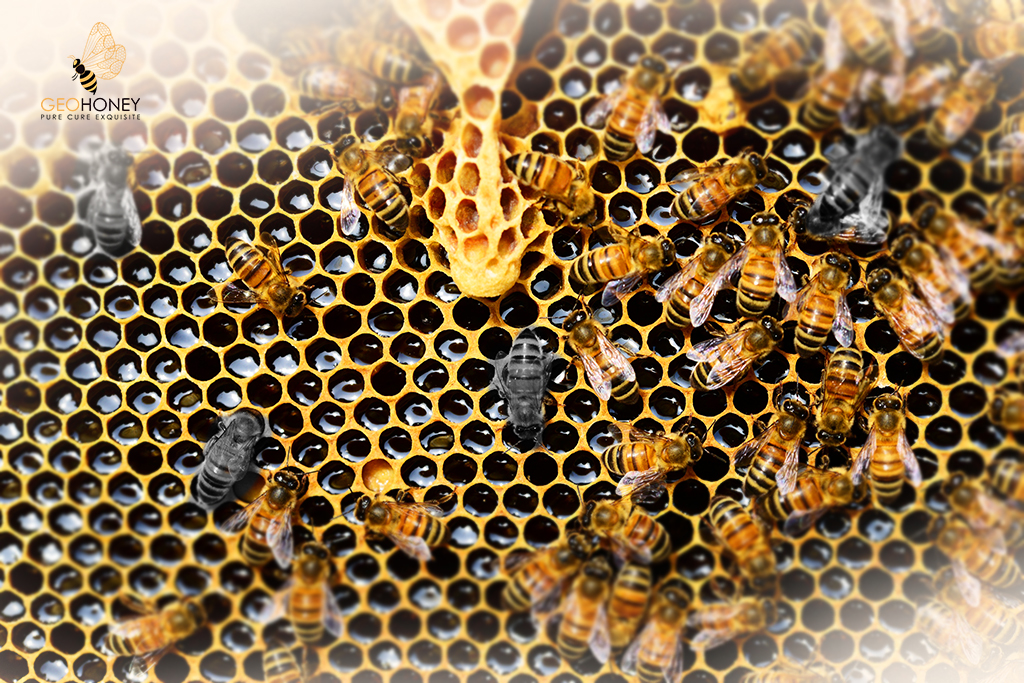 Nature has always been the same and viruses have been a vital part of nature. Viruses have been around for as long as plants and animals, if not longer. Some viruses being beneficial for human life has not been able to overlay the fact that on the other hand, we have some extreme deadly viruses with major consequences. Geohoney retraced the evidences available for the chronic bee paralysis which was supposed to become rare but have found some intriguing data.

Lately, a distinct viral disease for honeybees has been observed namely the chronic bee paralysis, which is depicting severe effects on honeybees, including the entire colony loss. Anecdotal evidence indicates a recent increase in virus incidence in several countries, however there is no mention of concomitant disease. Chronic paralysis has been given a variety of names, such as “hairless black syndrome” and “little blacks,” and is the only common viral disease of adult bees that has well-described symptoms, which include abnormal trembling of wings and body. Some individuals become almost hairless and dark in appearance and suffer nibbling attacks from healthy bees of their colony. Affected bees become flightless, often crawling on the ground and on the stems of grass, sometimes in masses of thousands of individuals. The bloated abdomen is caused by distension of the honey sac with fluid, leading to the so-called “dysentery” symptom. Sick individuals die within a few days of the onset of symptoms

Considering the fact that, we majorly depend for our survival on honeybees and their declining population is definitely becoming a bane for human society, this chronic paralysis might transform practices of bee preservice in coming years if the spread is consistently high. We, humans, indirectly, could be affected by this bee virus by facing the decline in pollination as a consequence of decreasing bee survival associated with chronic bee paralysis.

It is important to raise awareness about the devastating situations we may find ourselves in by ignoring the bees, and the threats they have to face. To highlight this aspect United Nations designated 20 May as World Bee Day and has been continuously sharing the information and data.

Let’s stand together to save this bee population which is as necessary as any other resource mandatory for our survival. Having said that, in simple terms the deadly effect of chronic bee paralysis can be thought of as the effect of COVID on large human masses, destroying countries. Geohoney takes a stand for bees, by ensuring that they take utmost care while producing the world class top quality raw honey.

Expressing our gratitude towards bees on the World Bee Day at Geohoney!